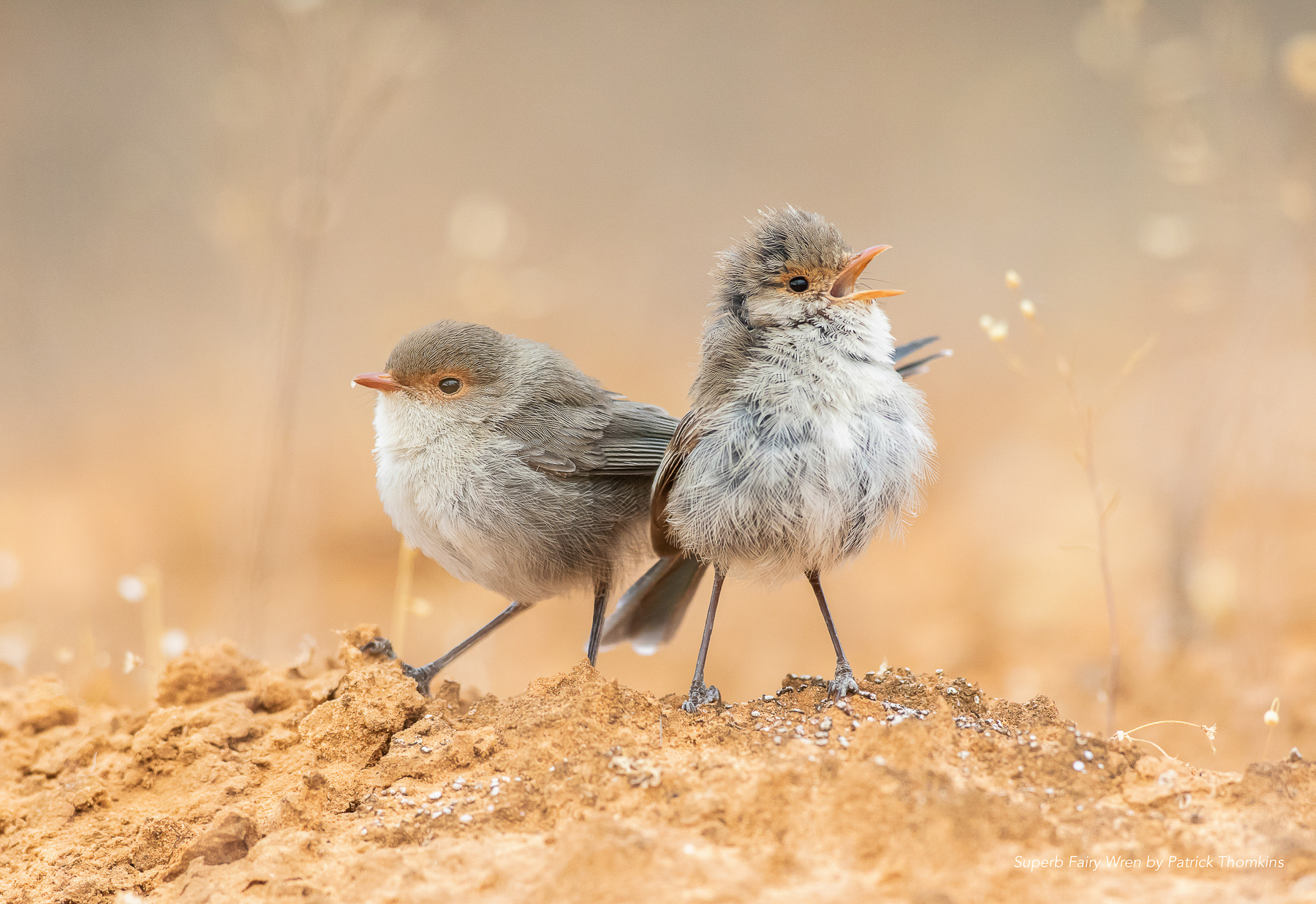 Jon has been messing about in boats for more than 45 years.  Initially, fishing was the major driver of this activity.  However, his interest in all aspects of nature soon had him also looking skyward at the abundant pelagic birdlife.  Over the last decade, birds rather than fish have been the primary driver of his offshore boating activities.

Whilst most of his pelagic activities have been based on the Gold Coast, he also regularly visits Eaglehawk Tasmania and Kaikoura New Zealand to improve his exposure to Southern Ocean birds.

Jon first picked up a camera for bird photography in the mid-1990s.  When digital arrived on the scene in the early 2000s, he saw the potential for pelagic birds in flight and has been hooked on this pursuit since.

Jon has been operating Nikon equipment since commencing his bird photography, despite continually being outnumbered by Canon users on most pelagics.  His go-to equipment for birds are the 600mm f4, 300mm f2.8 and 70-200mm f2.8 lenses and D850 and D500 bodies.

Jon will be delivering a presentation on ‘Pelagic Bird Photography’ at the Birdlife Photography Biennial Conference and will be available in an ‘Ask the Expert’ interactive session.

Jon will use his decades of experience to outline how to dress for and move around in boats, how to position yourself on a boat to maximise photographing opportunities, technical issues to overcome and the nuances of processing pelagic photos.

Examples of his work are provided below.