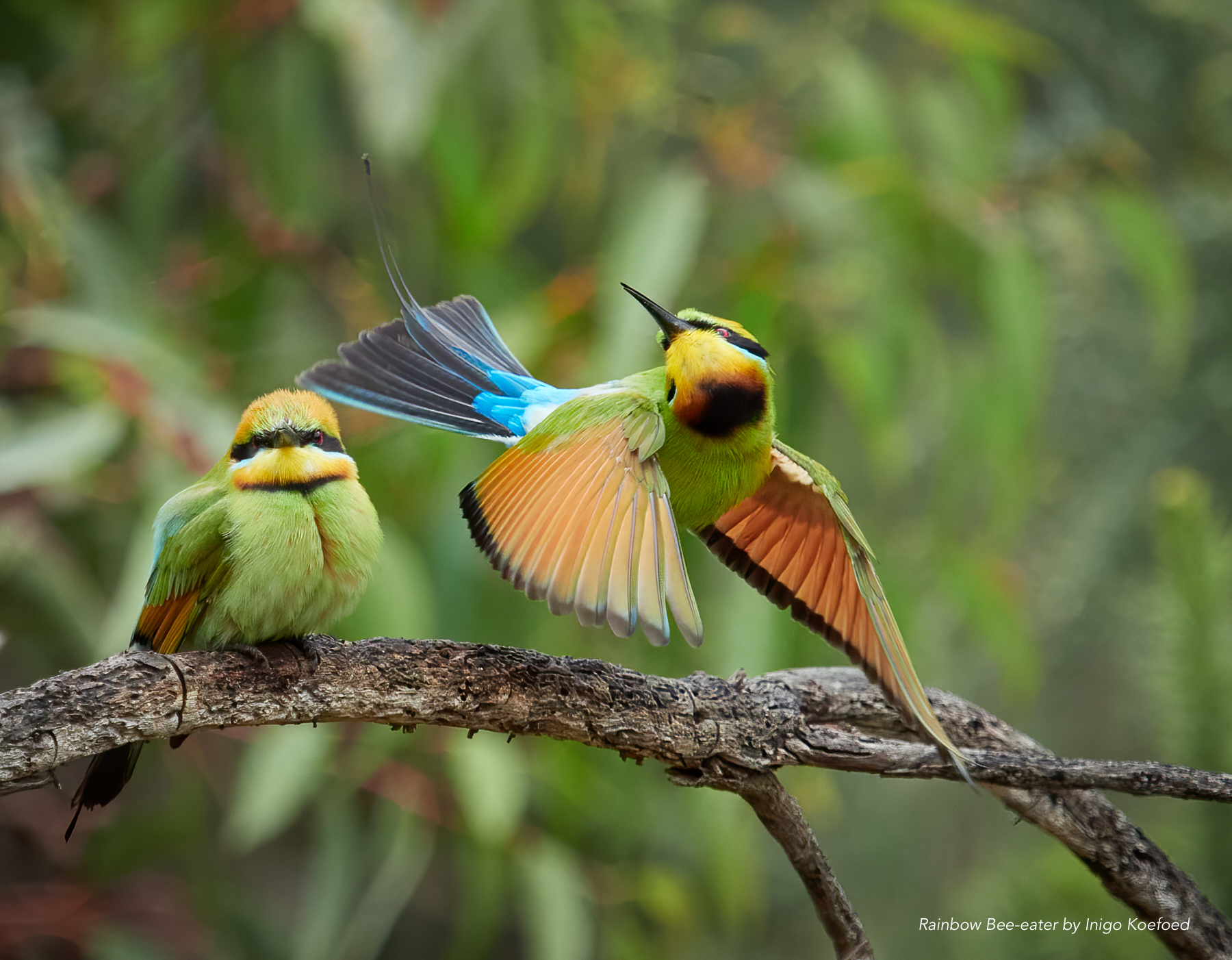 Jason is a 56 year-old Perth based father of 2. Originally from southern Africa, but moved to Australia in 2007.  Passionate lover of nature and the outdoors, with 840 bird species on his life list (mostly from Australia and southern Africa). Jason originally developed his interest in Wildlife Photography whilst working in the game reserves and national parks of Zimbabwe and South Africa. He has been involved in wildlife photography for the last 30 years and has seen the technology develop and evolve from the slide / film days, to DSLR’s, and more recently Mirrorless cameras.

He has been using Mirrorless cameras for wildlife since 2017, which makes him a very early convert to this exciting technology.

He was the recipient of the BirdLife Photography Silver Medal in 2020, and has had images shortlisted in the BLP Bird Photographer of the Year Annual Awards Competition for the last 3 years in a row. He also has also had one of his images included in the latest Edition of annual coffee table publication by BPOTY (Collection 6).

Jason has a particular passion for waterfowl and shorebirds, and one of his favourite pastimes is whiling the hours away with his camera and waders in his Floating Hide in one of the waterways or lakes near his home in Perth.

Sony A1 and a Sony A7riii, combined with

You can find Jason at:

Jason’s favourite social media outlet is Flickr where he can display his photographs in high resolution. Here is a link to his Flickr Photostream: https://www.flickr.com/photos/151498572@N04/

One of Jason’s Favourites: